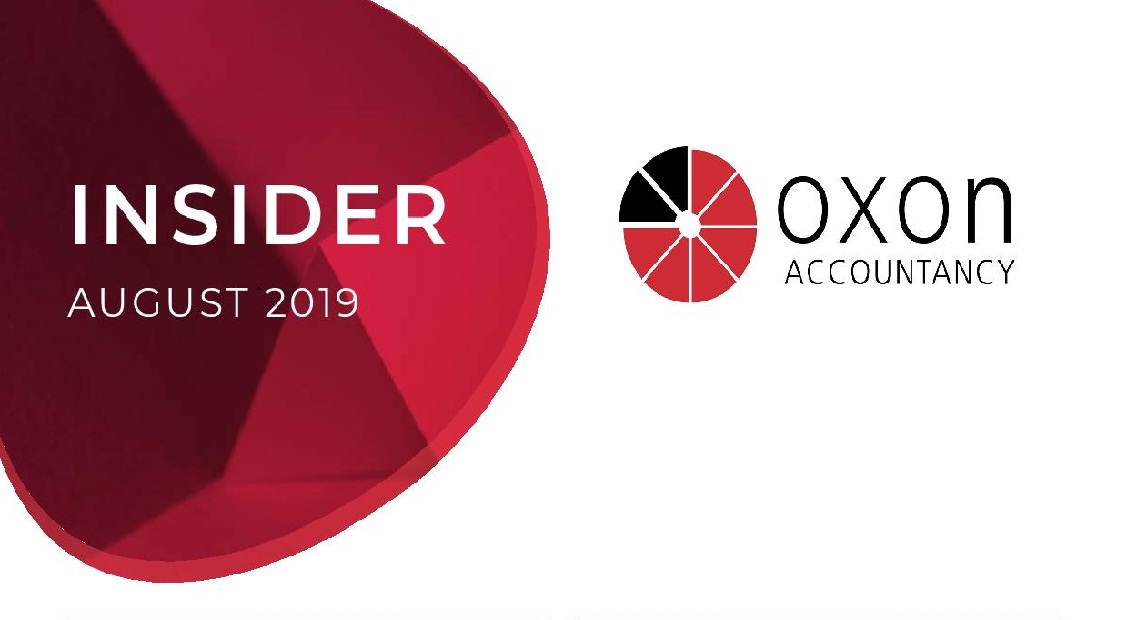 DEMAND FOR DIGITAL SKILLS AMONG BUSINESSES TIPPED TO ‘SKYROCKET’

Businesses could be set to face an increasing talent gap in the coming years as demand for digital skills continues to rise.

The Confederation of British Industry (CBI) said 67% of UK irms currently have unilled digital vacancies. Its Delivering Skills for the New Economy report also expected 95% of UK businesses to see demand for digital skills grow. While most irms are taking action to address this shortage, they are also focusing on the same pool of digital talent.
As a result, only 31% of the business community believe they will be able to secure these skills in the next three to ive years. Among smaller businesses, 69% say their digital skills needs are likely to peak over the next year or two. To tackle this, the CBI said the Government should set a target for the entire UK workforce to have basic digital skills by 2025. It also recommended that businesses should better understand their digital skills needs, and that those skills should be at the heart of a national retraining scheme. Matthew Fell, chief UK policy director at the CBI, said: “Digital skills are absolutely fundamental to getting people ready for the future of work and helping companies make the most of the opportunities technology brings. “It’s essential we tackle the UK’s digital skills crunch now to remain internationally competitive, and promote the UK as the number one place for businesses to invest.”

Employers are being advised to assist employees with covering the costs of childcare, with the school holidays in full swing.

Parents who earn more than £131 a week and less than £100,000 a year are eligible for tax-free childcare. The scheme offers up to £2,000 a year towards a child under the age of 12, or £4,000 a year for a disabled child under 17. Eligible parents need to open an online account, and the Government will add £2 for every £8 saved up to the thresholds. The scheme can be used to pay more than 58,000 childcare providers in the UK, including childminders, nurseries, and sports camps running this summer. The Government has urged businesses to help employees sign up for the scheme, which may mean fewer members of staff need time off between July and September. Statistics released by HMRC earlier this year showed parents have been slow to embrace tax-free childcare. Despite an estimated 1.5 million families in the UK being eligible for the scheme, only around 125,000 had taken advantage of it by March 2019. Nahid Khan, editor of HMRC’s employer bulletin, said: “Some parents are still missing out on the beneits of tax-free childcare and how it can reduce their childcare costs. We would welcome some help from employers in changing that.”
To apply for the scheme, visit: www.childcarechoices.gov.uk

RULES ON GIFTS MADE TO LOVED ONES SHOULD BE SIMPLIFIED, SAYS THE OTS

Fewer people should have to pay tax on gifts made to loved ones in the years before their death, according to the Oice for Tax Simpliication (OTS).

Under the current rules, inheritance tax of up to 40% is paid when someone dies within seven years of making a gift. The OTS called on the Treasury to reduce the period at which tax is due on gifts from seven to ive years. The ive-year period was chosen to ease the administrative burden for executors of wills, who said it can be diicult to obtain records going back seven years. The record-keeping problem is reportedly worse for individuals who have made gifts into trust, where the relevant period can be up to 14 years. In addition to reducing the seven-year period to ive years, it recommends abolishing the taper relief, so gifts given within the ive years would be taxed at 40%. Anyone can give away up to £3,000 a year without the gifts being added to the value of their estate. Any unused annual exemption can be carried forward to the following tax year, meaning up to £6,000 of exemption could be available in a single year. Gifters can usually hand out gifts to different recipients up to a value of £250, while there are other related exemptions such as one that allows contributions towards wedding costs. The OTS proposed scrapping a raft of these allowances in favour of introducing a single personal gift allowance, and an increased lower threshold for small gifts. Kathryn Cearns, chair of the OTS, said: “Inheritance tax is unpopular and raises strong emotions, not least because it affects people only occasionally, in sometimes signiicant and surprising ways, and at a sensitive time. “We hope that consideration of the ideas explored in this report can help support fruitful dialogue [with the Treasury] about the ways it can and should be improved.” In January 2018, former chancellor Philip Hammond asked the OTS to review the inheritance tax system. The irst report covered the administration of inheritance tax and was published in November 2018.

The Government is being urged to stop its crackdown on the buy-to-let market, following evidence showing the negative effects of a string of tax changes.

The Intermediary Mortgage Lenders’ Association (IMLA) said recent changes are forcing some landlords out of the private rented sector. It found that landlords with one buy-to-let property made up just 21% of the private rented sector in 2018, down from 40% in 2010. Over the same eight-year period, landlords with ive or more properties in the private rented sector had increased by 10% – from 38% to 48%. Landlords were left reeling after November 2015 when the Treasury announced a 3% stamp duty land tax (SDLT) surcharge on the purchase of additional properties. That surcharge sits on top of the various existing SDLT rates that apply to the purchase of homes in England worth more than £125,000. From April 2017, tax relief on mortgage interest began to be phased out a rate of 25% a year. After April 2020, this relief will be replaced by a basic-rate tax reduction. Most recently, a ban on tenant fees in England came into place on 1 June 2019, which is estimated will cost landlords around £83 million in the irst 12 months alone. Overall growth has slowed, with the IMLA’s igures from 2017 reporting the irst annual decline in the number of private rented sector properties since 1999. The trend is expected to be mirrored, and possibly exacerbated, when data for 2018 and 2019 is published in the near future. In the report, the IMLA says: “We are concerned with the amount of additional regulation that has impacted both the private rented sector and buy-to-let sector since 2015. “We think the authorities should take time to  evaluate the impact of existing changes before introducing any further adverse tax or regulatory measures.”