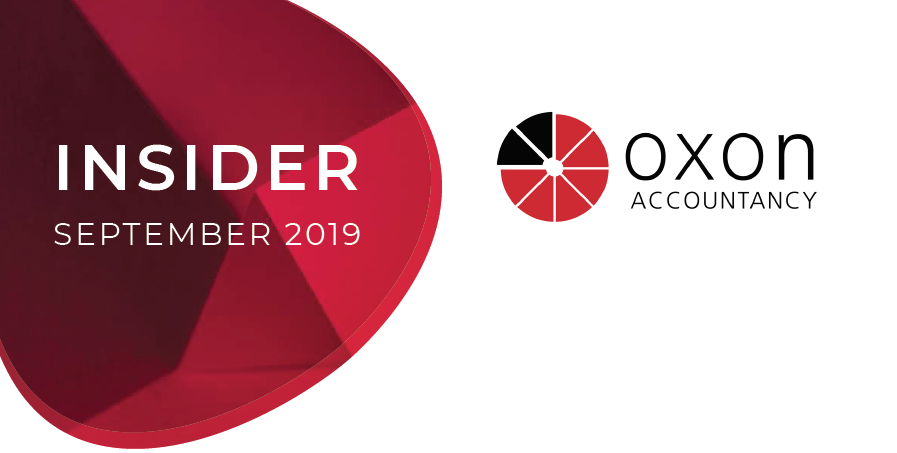 Treasury to review tapered annual allowance as dispute rumbles on

The Treasury has announced it will review the tapered annual allowance for pensions, following calls to abolish it.

The amount of pension contributions that can be made tax-free in 2019/20 stands at £40,000 in most cases, but this is restricted for higher earners by the tapered annual allowance.

The rules have caused unexpectedly high tax bills for some NHS professionals, who refused to take on extra shifts as a result.

In response, the Treasury said it will review how the tapered annual allowance supports the delivery of public services.

“This Government has listened to concerns and will be reviewing the operation of the tapered annual allowance.”

Royal London welcomed the announcement, but argued the taper should be scrapped for people in all areas of work.

“A review of the tapered annual allowance is long overdue. It must be comprehensive and cover everyone affected by this absurdly complex taper, including in the private sector.

“The best solution by far would be outright abolition, even if this meant a slightly lower annual allowance across the board.”

Some of the UK’s biggest retailers have come together to demand action is taken to revamp the business rates system.

Business leaders from more than 50 companies wrote to chancellor Sajid Javid to ask for four changes.

These include reforming transitional relief, which limits how much a bill can change following revalution.

The letter also called for a freeze in the business rate multiplier, the introduction of a new improvement relief, and for the Valuation Office Agency to be adequately funded.

It said that these four recommendations “could be undertaken quickly, would reduce regional disparities, remove barriers to the proper working of market forces, incentivise economic investment, and cut away at bureaucracy”.

“These four fixes would be an important step to reform the broken business rates system, which holds back investment, threatens jobs and harms our high streets.

“Retail accounts for 5% of the economy yet pays 25% of all business rates – this disparity is damaging our high streets.”

“The Government’s first priority should be extending rate relief for more businesses and for beyond the next financial year.”

Talk to us about business rates.

Javid ‘to broaden the apprenticeship levy into a wider skills levy’

Further tweaks to the apprenticeship levy look certain to be made in the autumn, when new chancellor Savid Javid is expected to deliver his first Budget.

In his final Budget speech in October 2018, former chancellor Philip Hammond halved the amount small firms taking on apprentices had to pay from 10% to 5%.

But Javid revealed his intention “to broaden the apprenticeship levy into a wider skills levy” when writing in the Financial Times shortly after his appointment.

“This would give employers the flexibility they need to train their workforce, while ensuring they continue to back apprenticeships”, Hammond’s successor said.

The levy was introduced in April 2017 and requires employers with annual pay bills of more than £3 million to allocate a sum equal to 0.5% of their wage bill.

The proceeds go towards a collective apprenticeships pot, which is used to fund work-based training schemes.

It has been under fire ever since, with several campaign groups claiming the measure is not fit for purpose.

The Recruitment and Employment Confederation (REC) backed Javid’s comments and urged him to deliver on his pledge.

Sophie Wingfield, head of policy at the REC, said:

“Sajid Javid’s recognition of the need to reform the apprenticeship levy is welcome.

“The levy was implemented with the best of intentions, and could help benefit the progression opportunities for many more workers if it is used for broader training.

“Locking out temporary workers needs to end so that critical industries facing skills shortages, like hospitality and social care, can access the talent they need.”

The REC’s comments echo those made earlier this year by the Institute of Directors (IoD), which said the Government “should not shy away from broadening the scope of the levy”.

“Opening out the system to encompass other forms of training would be to the benefit of employer and employee alike.”

Speak to us about the apprenticeship levy.

One month until reverse charge VAT for construction services comes in

The domestic reverse charge VAT for construction services will put the onus on the customer receiving a service to pay the VAT element to HMRC, instead of paying the supplier.

The measure will apply to VAT-registered individuals or firms in the UK, who supply specific services under the construction industry scheme.

HMRC has urged those set to be affected by the change to get their houses in order over the coming weeks.

They should check whether the reverse charge will affect sales, purchases or both, and tell clients or suppliers of the measure.

HMRC also advised those affected to update their accounting systems to handle the change, and consider cashflow impacts.

The domestic reverse charge aims to combat missing trader fraud in the construction sector. However, the Chartered Institute of Taxation (CIOT) said there must be a balance between countering fraud and disrupting genuine business.

It also warned that implementing the measure next month may disrupt around 150,000 businesses in the construction sector.

That suspicion was fuelled by a survey from the Federation of Master Builders, which found that 69% of SMEs in the construction sector had not heard of reverse charge VAT.

In light of that, the CIOT has called on the Government to delay its rollout until 1 April 2020 to allow for better publicity and give businesses more time to prepare.

“We are concerned about a substantial lack of awareness and a lack of preparedness, even among those businesses that are aware of the measures, and urge the Government to delay until 1 April 2020 to allow time for a dedicated information campaign.

“There will be confusion leading to disputes between suppliers and customers as to whether or not VAT should be charged.

“Businesses may be unprepared for the cashflow implications of the reverse charge, potentially leading to financial difficulties.”

Get in touch for advice on reverse charge VAT.