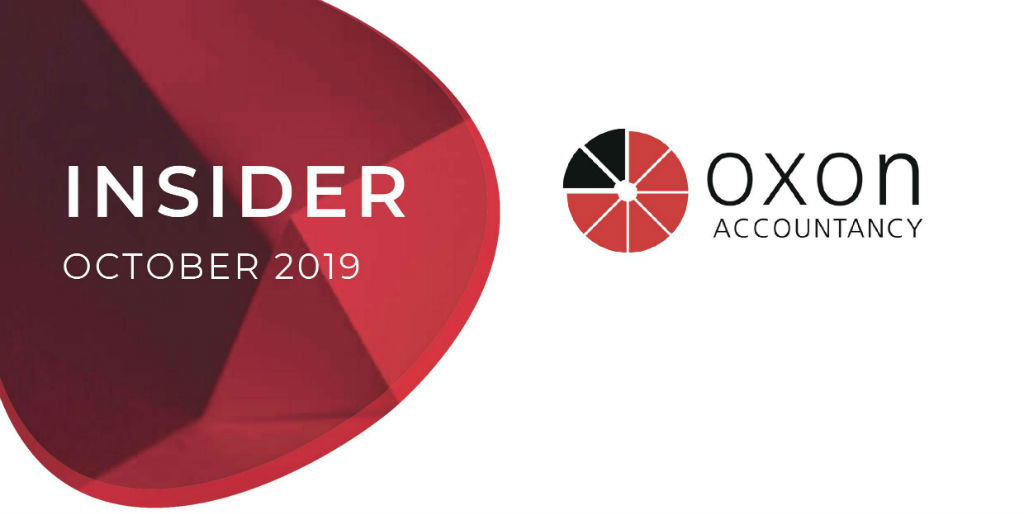 Most VAT-registered businesses are signed up for Making Tax Digital

HMRC’s figures showed that over 230,000 mandated businesses joined the scheme before the 7 September 2019 deadline.

Most (94%) signed-up businesses submitted VAT returns before both the first and second stagger deadlines.

Around 80,000 firms missed the stagger-two deadline, and HMRC will write to those to remind them of their obligations.

Those businesses are unlikely to be penalised, with the Revenue adopting a light-touch approach until 1 April 2020.

“Our ambition is to help businesses moving to MTD to get it right, not to penalise them.

“HMRC’s decision not to enforce penalties will help businesses transition to MTD without fear of getting it wrong.”

The Revenue’s reminder letters continue to increase the number of stagger-one businesses signing up to MTD for VAT.

More than 80% of the total mandated population is signed up to MTD for VAT and actively using the service.

HMRC estimates that around 60% of stagger-three businesses have signed up before the next deadline on 7 October 2019.

Speak to us about MTD for VAT.

Plans to remove the employment allowance for large employers from April 2020 could impact on smaller firms.

This allowance provides employers with a reduction to their national insurance contributions (NICs) bill of up to £3,000.

Employers that claim the allowance can carry it forward from one tax year to the next, but that will stop from April 2020.

From that point, employers will only be eligible for the allowance if their total secondary class 1 NICs liability for the previous year is less than £100,000, while the allowance has also been reclassified as state aid.

Smaller employers may face issues due to the maximum amount of de minimis state aid they can receive in any three-year period.

“The reclassification of the employment allowance as state aid will have consequences for all employers, regardless of size.

“If an employer receives other forms of state aid, this may affect their ability to claim the employment allowance in the future.

“Small employers that receive grants or tax breaks because they are doing well will no longer be able to receive the existing reduction to their NICs bill.

“Employers need to ensure they have the capacity for the full £3,000 employment allowance within their de minimis state aid ceiling, regardless of how much they claim.”

Talk to us about the employment allowance.

Despite a record number of tax returns submitted early this year, not all taxpayers have paid their liabilities to the Revenue.

That would continue a trend – the amount of tax owed by those who missed the payment deadline has increased every year for the last three years.

Given the unprecedented volumes of people who filed tax returns via self-assessment in 2017/18, an increase in late payments is hardly surprising.

According to the Office for National Statistics, the UK’s self-employed population increased from 3.3m in 2001 to 4.93m in March 2019.

For example, tax on first-year profits is paid at the same time as the first payment on account for estimated tax owed on predicted second-year profits.

This lack of understanding can lead to unexpectedly large tax bills in the early years after registering as self-employed.

A spokesperson for HMRC said:

“We want people to pay on time rather than receive penalties.

“If customers are unable to pay on time, they may avoid penalties by contacting us as soon as possible and we can discuss whether it might be possible to set up a payment plan.”

In January 2018, the Revenue banned taxpayers from using their personal credit cards to pay their annual tax bills.

Personal debit cards can still be used to pay a tax bill, as can company or corporate credit cards.

We can handle your self-assessment tax return.

Most auditors and independent examiners in England and Wales failed to identify failings in charity accounts in 2017/18.

The claim comes from the Charity Commission, which scrutinised 296 charity accounts with various annual incomes.

The Commission found that accounts reviewed by auditors met its benchmark more regularly than independent examiners.

How its benchmark is applied depends on a charity’s size and legal form, with closer scrutiny applied to accruals accounts.

Up to 15 criteria apply, nine of which are compulsory for all charity accounts under review. The other six only apply to the scrutiny of charities with accruals accounts.

Charities with incomes exceeding £25,000 must arrange for either an audit or an independent examination of their accounts.

Most other charities can opt for an independent examination, unless an audit is required for another reason, such as by the charity’s governing document.

Auditors determine whether or not a charity’s accounts are ‘true and fair’, while independent examiners undertake limited checks on certain matters.

The Commission said audits play a key role in underpinning public confidence in charities, especially when many rely on donations from the public.

“The public care deeply about transparency in charities, and it is vital that charities are able to provide an accurate and clear picture of their finances.

“It is disappointing that so many independent examiners and auditors appear to lack the necessary understanding of the external scrutiny framework.

“Those that are getting this right are playing an important role in upholding charities’ accountability; clearly others are letting the profession and charities down.”

Get in touch to discuss your accounts. https://oxonaccountancy.co.uk/contact-us/

To discuss how we can help you please call 01235 250011, email info@oxonaccountancy.co.uk, or visit our office OXON Accountancy, 28 The Quadrant, The Science Park, Abingdon, OX14 3YS