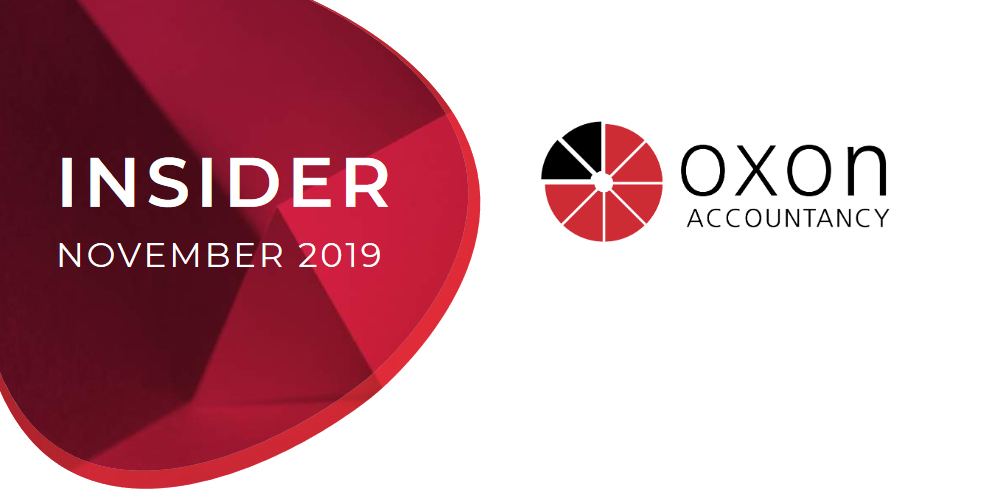 Messages aim to promote pension saving to the self-employed

The messages from NEST aim to persuade the self-employed to sign up for pensions through payment or accountancy platforms or trade and industry bodies.

Four messages are being tested to encourage savings behaviour, including ‘could you save £2.50 a day?’.

‘Flexible pension options for the self-employed’ attempts to emphasise they can pay what they can, when they can.

Loss-avoidance messages, such as ‘a tax-free way to save for retirement’ and ‘don’t miss out on pension returns’, are the other messages being trialled.

NEST polled 2,000 self-employed people, finding 24% save into a pension – and 74% recognise the importance of doing so.

It also found self-employed people look at pension saving in a different way to employees.

More than three quarters (76%) have some form of savings or investment, and 68% are using these to save for the long-term.

“This points to a conceptual difference in the way self-employed people regard pensions and retirement, compared to employees.

“They tend to save for the long-term rather than a specific age or period of life, and use a wide range of savings vehicles including savings accounts, ISAs and property, as well as pensions.”

The Treasury’s take from stamp duty land tax fell by the largest amount since the start of 2008/09, government figures show.

In England and Northern Ireland, HMRC collected £11.94 million in stamp duty receipts on completed property or land purchases in 2018/19 – a 7% decline on the previous tax year.

That represents the biggest drop since the peak of the recession in 2008/09, and was largely fuelled by a 10% fall in residential stamp duty receipts.

The Revenue puts that down to the introduction of a stamp duty holiday for first-time buyers and devolution of the property tax to Wales, which has been setting its own rates since 1 April 2018.

It estimated the drop in stamp duty receipts would have been significantly lower – at around 3% – if these two measures were not in place.

First-time buyers’ relief was introduced in November 2017, with all property purchases of less than £300,000 being exempt from stamp duty.

This stamp duty holiday applied in Wales for just over four months, before being replaced in April 2018 by the Welsh Assembly’s land transaction tax.

In Scotland, stamp duty was replaced on 1 April 2015 by land and buildings transaction tax.

UK Finance and the Treasury both refused to comment on the most recent findings.

Get in touch to discuss property taxes.

A record amount of estates paid inheritance tax in 2016/17, according to government figures.

The latest figure represented a 15% rise on the previous year’s figure of 24,500, and continued the trend of year-on-year increases since records began in 2009/10.

Total duties raised from inheritance tax also reached a new record of £5.4 billion during 2018/19, which represented a 3% rise on the previous year.

With the nil-rate band not being adjusted in line with inflation, more estates are falling into the inheritance tax net.

The residence nil-rate band can increase this threshold to £475,000 in 2019/20 if a family home is left to any children or grandchildren.

Changes to inheritance tax could well be afoot, with Chancellor SajidJavid admitting that reforming the system is on his mind.

Speaking at an event staged by the Institute of Economic Affairs and the Taxpayers’ Alliance, Javid was asked if he would get rid of inheritance tax.

“We’ve already made some sensible reforms to that tax, but I understand the arguments against it.

“When people pay taxes already through work or investments, capital gains or other taxes, there’s a real issue with then asking them to pay taxes all over again.

“Sensible changes have already been made but it’s something that’s on my mind.”

The Office for Tax Simplification has recommended reducing the current seven-year period at which tax may be due on gifts to five years, replacing various gift exemptions with a single allowance, and implementing a digital system.

Business groups want more support to help employers meet the Chancellor’s pledge to raise the national living wage to £10.50 an hour by 2024.

Chancellor SajidJavid announced his intention to implement the hike alongside lowering the age threshold for those who qualify for the living wage from 25 to 21.

The British Chambers of Commerce (BCC) welcomed the Chancellor’s announcement, albeit with caution.

“Action must be taken to alleviate the heavy cost-burden facing firms, or risk denting productivity and competitiveness.”

The Federation of Small Businesses (FSB) welcomed the time employers would have to adapt if Javid delivers on his pledge.

But it warned that the UK’s smallest firms could go bust, and claimed that four in ten employers already experience rising operating costs due to escalating employment expenses.

“This increase will leave many small employers struggling and, without help, could make some small firms unviable.

“Any drop in age eligibility for the living wage should be gradual. A sudden drop to 21 poses a real risk to jobs and the economy.”

Tej Parikh, chief economist at the Institute of Directors, added:

“Raising the thresholds is a delicate balancing act, as too high a bar risks forcing firms to reduce staff numbers amid elevated costs, particularly with Brexit disruption on the cards.

“It’s crucial that the approach is evidence-based, which is why the Low Pay Commission was set up in the first place.”

Speak to us about managing business costs.

To discuss how we can help you please call 01235 250011, email info@oxonaccountancy.co.uk, or visit our office OXON Accountancy, 28 The Quadrant, The Science Park, Abingdon, OX14 3YS