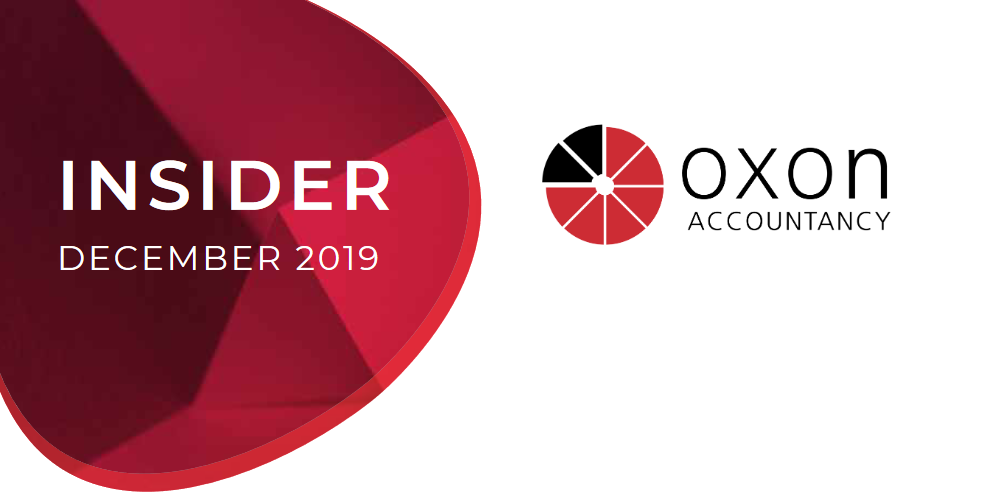 A report into the loan charge may not be published until after the deadline for settling claims with HMRC has passed.

Up to 50,000 people whose employers had paid them through loans from offshore trusts dating back to 1999 were warned they could face huge tax bills.

They were issued with a 5 April 2019 deadline to either settle or declare their tax bills, or face a charge on all loans advanced through the schemes.

The next deadline for all settlements is on 31 January 2020.

Chancellor Sajid Javid had announced the independent review to assess whether the loan charge was a suitable way to deal with disguised remuneration schemes, and the verdict was expected to be published midway through last month.

But Jesse Norman, financial secretary to the Treasury, wrote to Sir Amyas Morse a day before Parliament was dissolved asking the leader of the review to delay publishing his findings.

Those affected had hoped the review would spare them from the January settlement deadline, but the report will not be published until a new government is formed.

“Ministers agree it would be most appropriate for your report to be submitted to the new Government.”

With the 12 December election, and winter recess pencilled in for 20 December to 6 January, around three weeks could be left to publish the report before the current deadline for settlements.

Get in touch if the loan charge may affect you.

Plans to increase probate fees that were due to take effect earlier this year have been abandoned.

Families currently pay a flat fee of up to £215 to obtain the grant of probate needed in England and Wales to administer estates worth more than £5,000.

That system was due to be replaced on 1 April 2019 by a new system that would set fees on a sliding scale based on the value of an estate.

The minimum probate fee, which is paid when administering someone’s estate, was set to increase from £215 to £250 for estates worth less than £300,000.

The controversial plan was delayed back in March 2019 until 21 days after a motion had been approved to enforce it.

But with parliamentary time being taken up by Brexit debates, it has now been dropped and a review of the existing system is set to be conducted instead.

A spokeswoman from the Ministry of Justice said:

“While [probate] fees are necessary to fund our world-leading courts system, they must be fair and proportionate.

“We will withdraw these proposals, and keep the current system while we take a closer look at these court fees as part of our annual wider review.”

Talk to us about handling non-contentious probate.

‘Postpone off-payroll extension to the private sector until 2021’

Extending off-payroll rules to the private sector in April 2020 should be delayed by a year, a tax group has said.

Chancellor Sajid Javid intended to deliver his first Budget speech on Wednesday 6 November, only for it to be scrapped after a second Brexit extension was granted.

In light of that and the subsequent general election, the Association of Taxation Technicians (ATT) called for the extension of the rules to be delayed by 12 months.

It claimed delays to the Budget and the Finance Act will leave private-sector businesses with insufficient time to prepare.

From April 2020, off-payroll working rules that currently apply to public-sector contractors are scheduled to be extended to the private sector.

Subject to change, medium and large-sized organisations that use private-sector contractors will determine whether an engagement falls within the rules from this point.

“We strongly urge the Government to delay this major shift in how businesses engage with contractors until 2021.

“We anticipate low levels of compliance, increased numbers of errors, and greater demand on HMRC for support at a time when their resources are already strained.

“The Government previously stated they were committed to learning from the rushed introduction of these rules to the public sector in 2017.

“We believe that introducing the off-payroll rules to the private sector in April 2020, when final legislation and detailed guidance are not yet available, risks repeating the errors made in the public sector, rather than learning from them.”

Meanwhile, HMRC launched an updated version of its check employment status for tax (CEST) tool towards the end of last month.

Introduced in 2017, the CEST tool aims to help contractors and organisations decide if a worker should be taxed as an employee.

The Treasury Committee believes the current business rates system in England and Wales is in “urgent need of reform”.

Business rates are a tax on property used for business purposes, and calculated based on a property’s estimated value on the open market.

Rates are revaluated every three years.

The committee said that business rates generated £31 billion for the Treasury in 2018/19, outpacing the rate of inflation.

It argued that high street retailers are battling with online rivals that do not face the same tax burden.

While various reliefs have been introduced in recent years, the committee said those reliefs have done little to tackle this issue.

“The tax represents an increasing burden on businesses, particularly those with a physical high street presence, struggling to remain competitive.

“Odd reliefs here and there are nothing more than sticking plasters to a system in urgent need of reform.

“The Government must examine such alternatives [to the existing system] in time for Spring Statement 2020.”

“As this report rightly sets out, the business rates system is broken, causing businesses and investment to flat-line.

“The current check, challenge, appeal system is diabolical with the number of challenges progressing falling by 99.3%.

“It could take up to 950 days – more than two-and-a-half years – for a business to appeal a business rates bill and many small firms give up.”

Earlier this year, business leaders from more than 50 companies across all sectors of the economy asked Chancellor Sajid Javid for changes to business rates.

Speak to us about managing business costs.

To discuss how we can help you please call 01235 250011, email info@oxonaccountancy.co.uk or visit our office OXON Accountancy, 28 The Quadrant, The Science Park, Abingdon, OX14 3YS