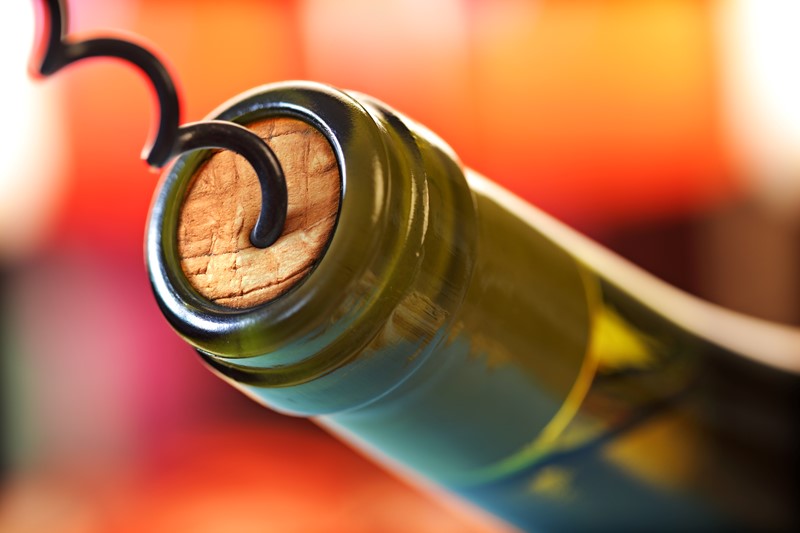 As part of the Budget measures the Chancellor announced, to a big cheer, that the planned duty rates on beers, spirits, wines and ciders expected to come into effect from midnight on Budget Day will 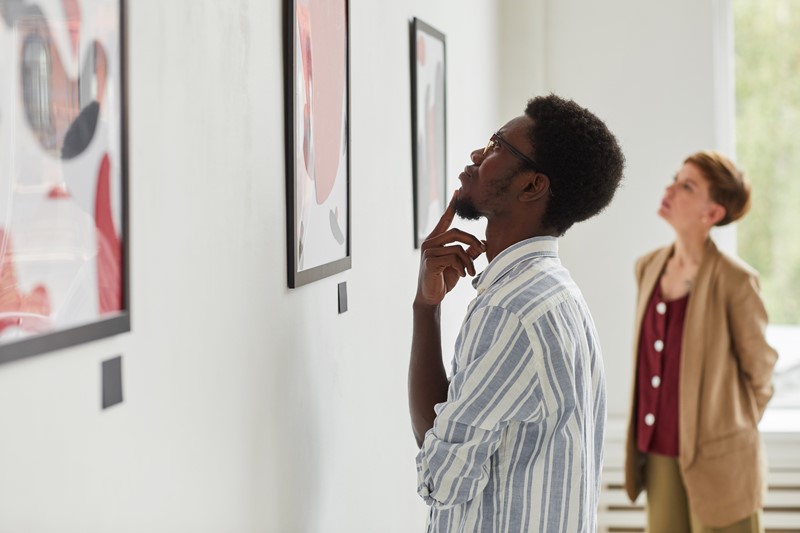 The sunset clause for the Museum and Galleries Exhibition Tax Relief (MGETR) was supposed to come into force on 31 March 2022. As part of the Autumn Budget measures, the Chancellor announced that the 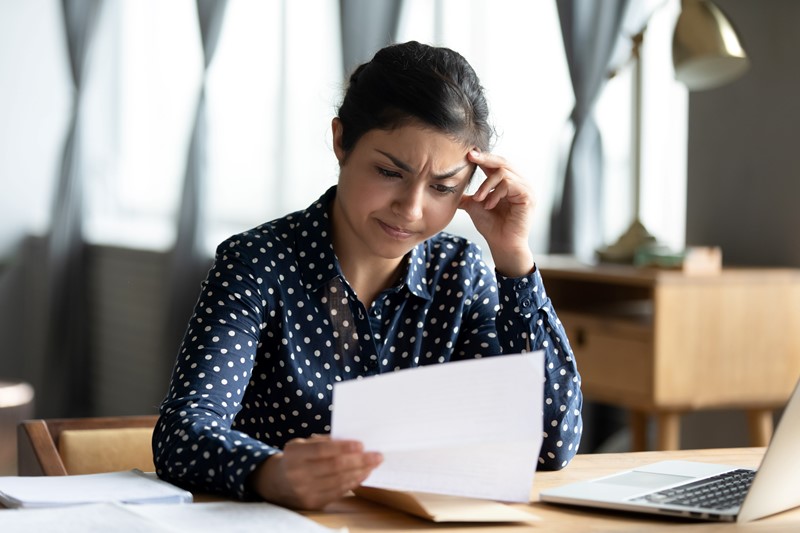 As announced on 7 September 2021, the 1.25% increase in NIC contributions from April 2022 will be mirrored by a similar increase in the tax charge on dividends. From April 2022, the dividend tax 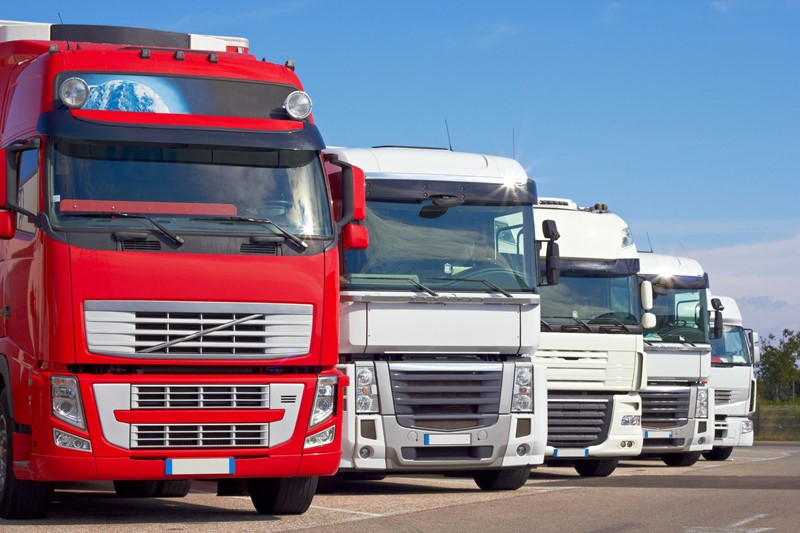 In the Spring Budget earlier this year, the government announced that the temporary Annual Investment Allowance (AIA) cap of £1 million would be extended until 31 December 2021. The Chancellor, 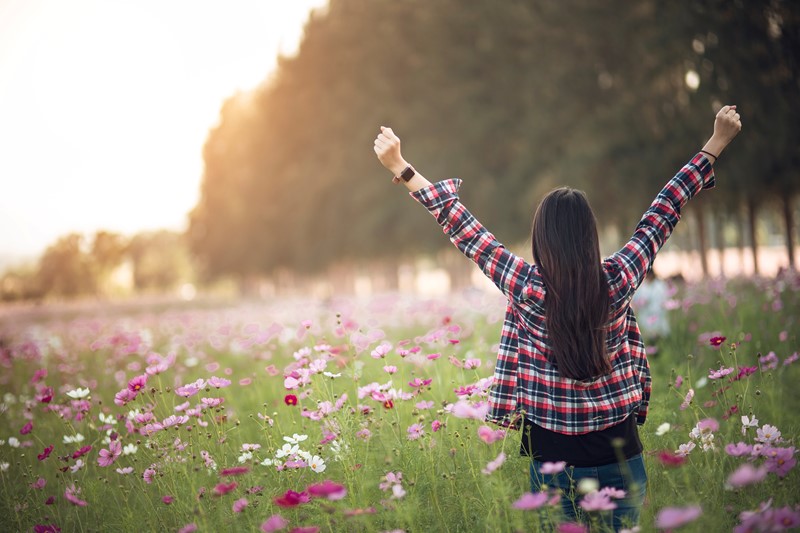 The Chancellor of the Exchequer, Rishi Sunak confirmed that the government has accepted in full the proposals of the Low Pay Commission for increasing minimum wage rates from 1 April 2022. This puts 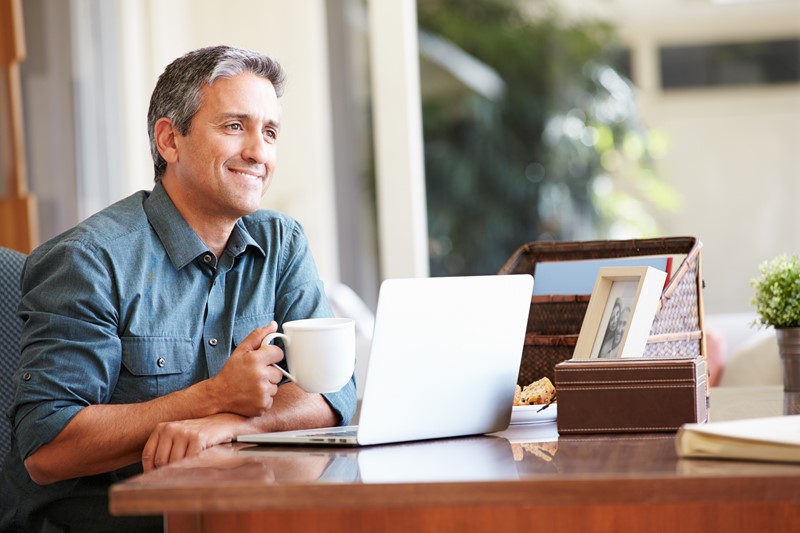 The Recovery Loan Scheme was launched on 6 April 2021. The scheme currently allows businesses of any size to access loans and other kinds of finance between £1,000 and £10 million. The scheme was 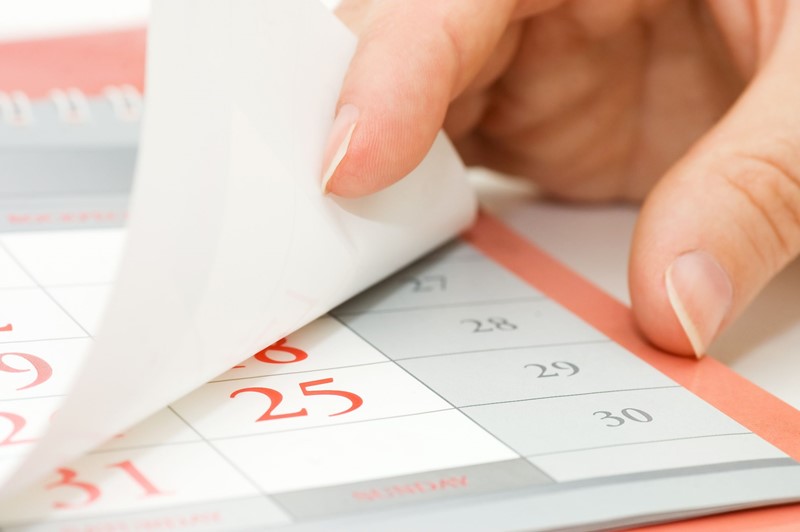 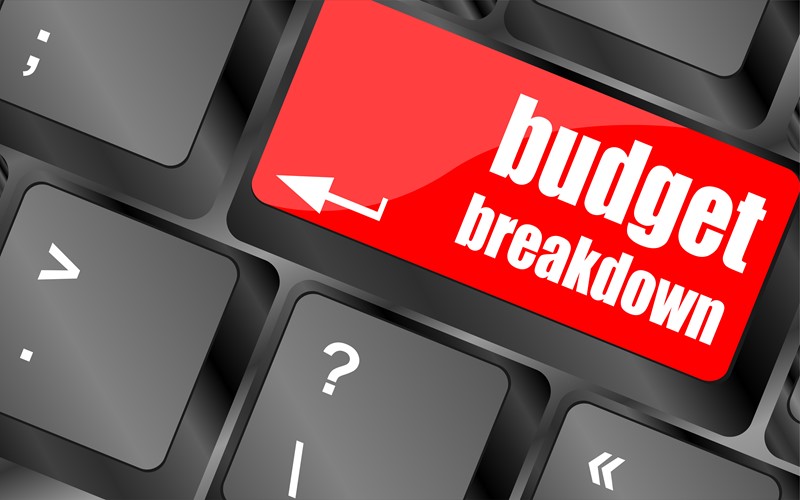 As with the Spring Budget 2021, much of the detail for the Autumn Budget had been leaked to the press prior to the official report to parliament, 27th October 2021.

But we now have all the details

Payments received after company is dissolved 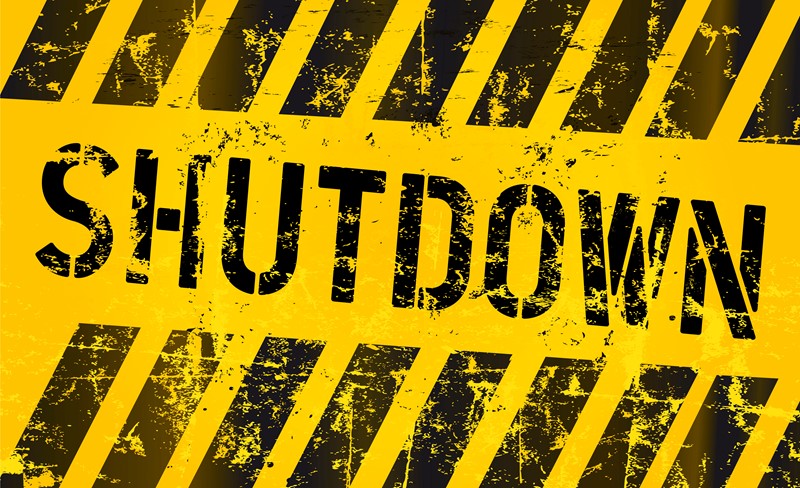 Any assets or rights (but not liabilities) remaining in a company at the date of dissolution will pass to the Crown as ownerless property. This happens under what is known as ‘bona vacantia’ which 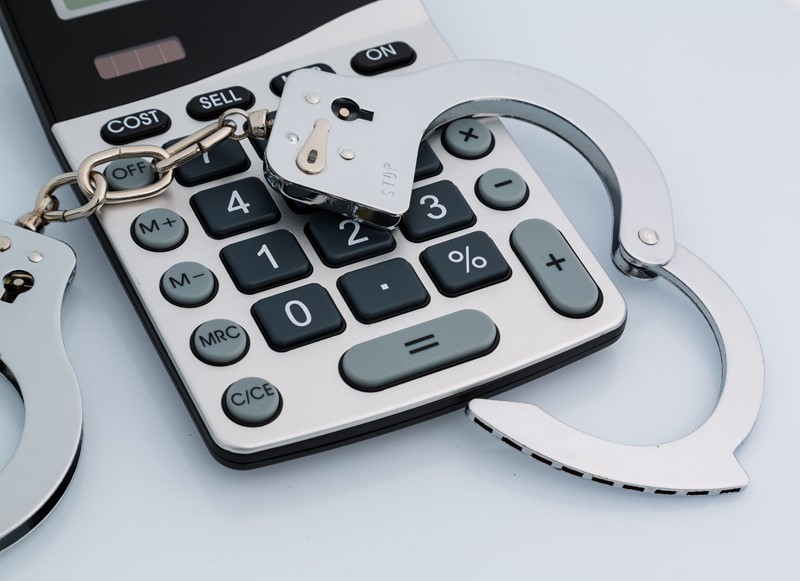 An interesting case has seen a haulage company based in the West Midlands have their operator licence revoked. This followed a public inquiry into the company by the traffic commissioner for the West